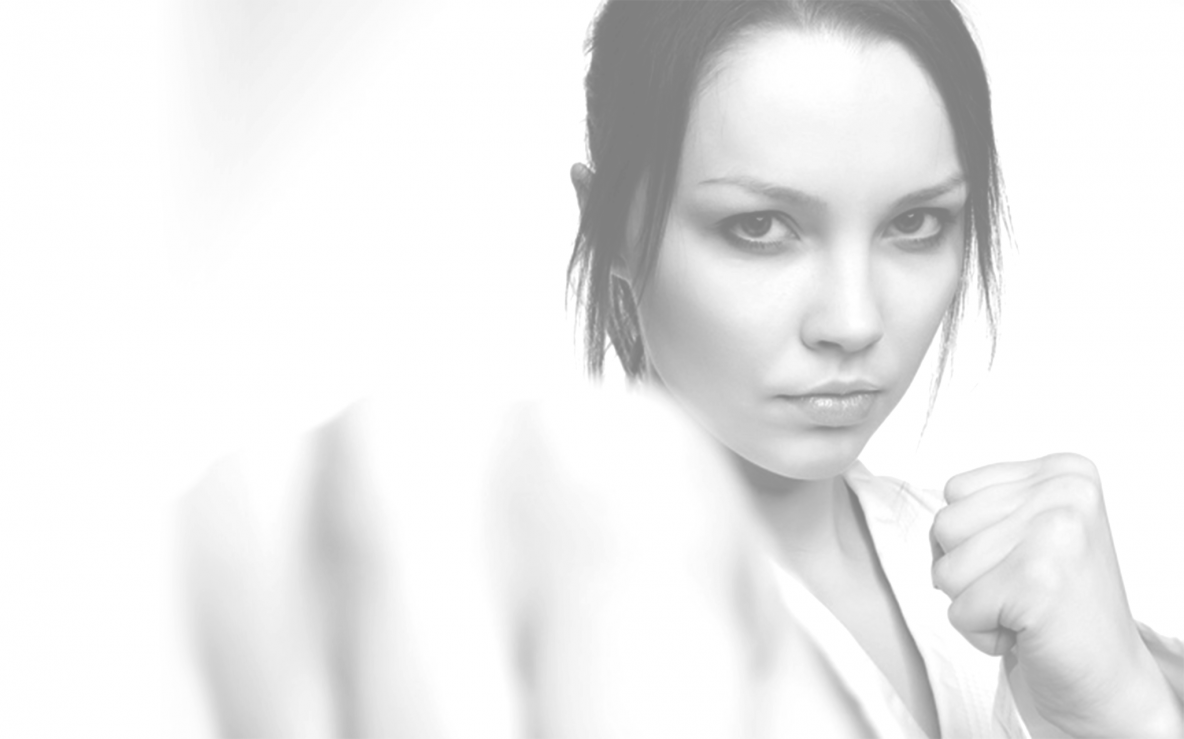 Chances are you’re never going to find yourself in a situation where you are forced to engage in hand-to-hand combat. However, as I’ve said time and again, the one thing you should always expect and train for is the unexpected.

In his doctoral dissertation, my friend and current director of the United States Special Operations Command’s (SOCOM) Human Performance Program, LtCol Pete Jenson did just that.  To get an account of the human performance factor, LtCol Jenson, himself a Green Beret, interviewed 17 current and former US Special Operations Soldiers who have actively engaged in hand-to-hand combat.

Pete Jenson’s finding may benefit you most by simply informing you of things you may encounter in the event of hand-to-hand combat.  The importance of establishing an initial cognitive understanding of a potentially stressful event is the first step in developing resilience.  The fact that the participants in the study survived their hand-to-hand combat encounters suggests that their training transferred well to an actual combat encounter.  No matter how well trained or even experienced with actual combat you might be, you need to expect the unexpected in hand-to-hand combat and be prepared to do whatever is necessary to succeed and survive.

Perhaps his most significant finding was the suddenness with which they encountered their hand-to-hand combat event.  Each Soldier found themselves thrust into hand-to-hand combat by the sudden and specific nature of an event that required an immediate response.  The men also found that their opponent’s actions combined to create the perception that hand-to-hand combat was the best course of action for either minimizing violence, or, at worst, surviving the threat.

In my experience training elite Special Operations Soldiers, I’ve learned that combat operations are incredibly complex, with the actual fighting of the enemy comprising only a small component of the overall demands of military personnel.  Despite technological advances, hand-to-hand combat remains a reality faced by warriors on today’s modern battlefield.  However, when hand-to-hand combat does occur, it can be a powerful experience; one that is distinct from the relative normalcy of other combat operations.  Thus, examination of such phenomenon might provide helpful information regarding the demands of human performance under extreme circumstances.

Many of the Soldiers Jenson interviewed reported a distinct change in mentality and perspective often occurred when they engaged in hand-to-hand combat.  Several of the participants explained that a mentality was necessary for success in hand-to-hand combat, especially when there is lethal intent towards the opponent.  Such instances required a conscious and voluntary change to a mental state that included a deliberate understanding of the necessity to harm the other person.  Four of the Soldiers explicitly described this shift as “flip the switch” or “switching on”.  Hand-to-hand combat sometimes required intent to control the opponent and when necessary, employ “ruthlessness” in implementing lethal force.  Once the fighting mentality is switched on, many of the participants said they knew they were “going to use the force necessary to accomplish what I need to do.”  However, the appropriate level of aggression is something we also must sense based on the perceived demands of the situation and the opponent.  One participant in Jenson’s study described the continuum of aggression as a “primal switch” that was controlled with a “leash”.  In hand-to-hand combat, we need to be disciplined enough to “let out the leash” just enough to achieve the level of aggression necessary for successful performance.

Lethal encounters obviously necessitate the most powerful and intense level of aggression possible to end the encounter as quickly as possible and walk away. In every instance, the participants reported that the opponent must not only be controlled but also dominated.  In such situations, an aggressive mentality must be maintained until the opponent is controlled, defeated, and the hand-to-hand encounter is completed.  One participant named George, understood this as he explained: “You have to be willing to continue, even though you hurt the guy.  He may be a rock.  You’ve got to continue, continue, continue until the guy is no longer a threat to you.”  Ethan, another participant, perhaps best summarized the importance of dominating an opponent due to the potentially lethal consequences when he stated: “One of us is going to live and one of us is going to die.  Guess what? You’re the fucker dying.  Never is there a more critical moment to be domineering…Yep, you can call me a domineering prick if you want to, but I’m going home and you’re going home in a box.”

Jenson also found that the participants sometimes used animal metaphors to describe the aggressive mentality necessary for success in hand-to-hand combat.  For example, Alex described the “primal switch” as akin to a “tiger or a lion that gets a taste for blood.”  Ken stated: “I exploded on them with that emotional content, that…wolverine.  The meanest, nastiest fighting animal on the face of the earth, and I hit him with that.” Ethan and George also used animal metaphors to reinforce the “domineering” mentality necessary in lethal hand-to-hand combat.  Ethan characterized it as “unleashing the hounds” and George stated “You got two choices: you can be the fish and die where you are; Or, you can fight back.  Become a predator and do what you got to do.”  They also realized that while “flipping the switch” may be necessary for extreme hand-to-hand combat challenges, it’s unhealthy to maintain the “switched on” mentality once the demands of the situation have been met.  As Ken stated, “ruthlessness is necessary to survive in combat, but it must be balanced with a strong spirituality.”  Lucas elaborated on this notion believing that being switched on “is not anything that anybody should see” outside of combat.

There are several specific aspects of the hand-to-hand combat experience that you can expect.  Perhaps foremost is the fact that hand-to-hand combat is an event that usually occurs very quickly at very close physical distance to the opponent.  Such encounters demand highly automated fighting skills and an ability to adapt to a wide variety of challenges.  You should also expect to experience fear along with a sudden and dramatic increase in your level of physiological arousal that, at times, can be quite extreme.  You need to be able to manage your aggression by mentally “switching it on and off” per the demands of the situation.  Finally, given the fact that your opponent in hand-to-hand combat is going to be another human being, you may need to, at least temporarily, be able to alter your perception of your opponent from that of a person to that of a “human form” or “object of focus” in order to succeed, and therefore survive.

As always, if you want to find out more about this topic or anything else related to Building the Warrior and the training we offer at Detachment-1, visit our website daily.