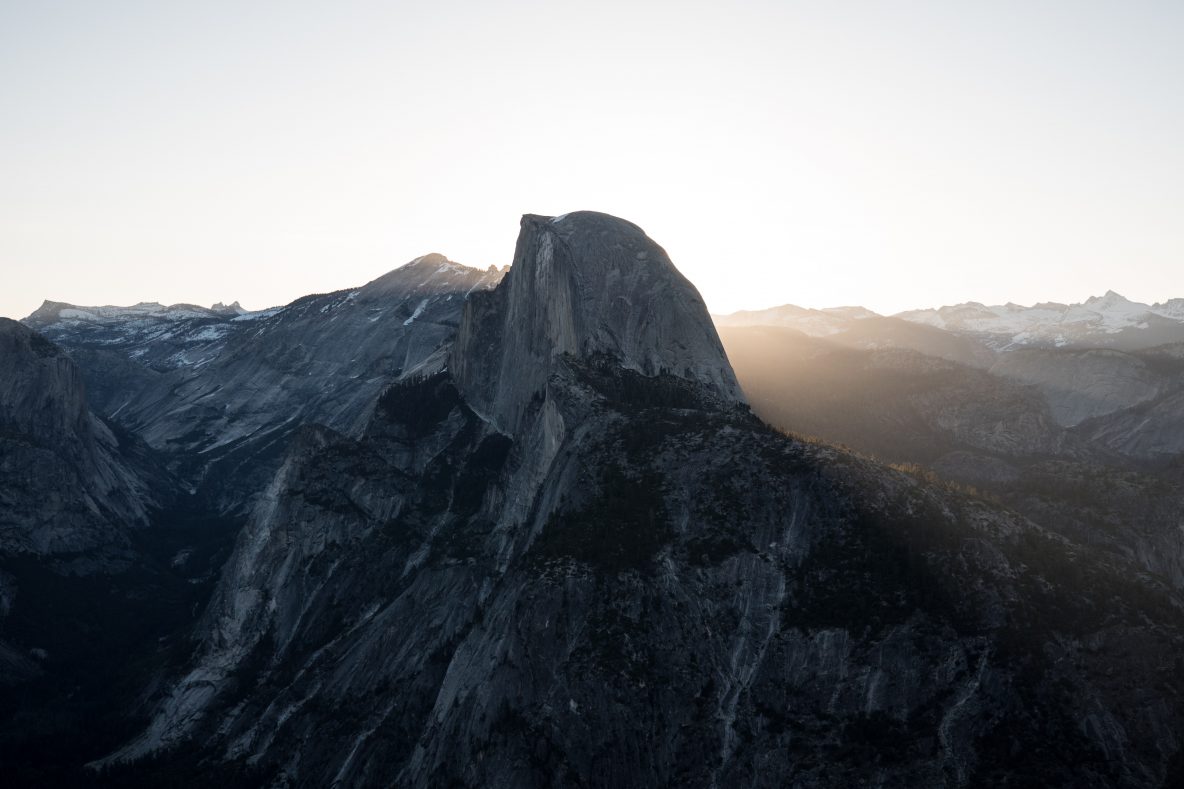 In 1985, while making the very difficult descent after summiting the 21,000 foot Siula Grand Mountain in the Peruvian Andes, two British mountaineers, Joe Simpson and Simon Yates ran into a catastrophe when Simpson suffered a broken leg.  Simpson’s injury was basically a death sentence above 19,000 feet on the completely uninhabited, snow-covered mountain in Peru.  Simpson had to do something to stop his mind from descending towards death.  He knew he had screwed up bigtime.  Then something clicked in him.  He stayed silent. He knew “if he said a word, he would panic; he could feel himself on the edge of it”.  He took cognitive control.  He had successfully put his thinking brain in balance with his emotional brain so that the two could help him to function.  Yates rappelled down examine Simpson and gave him some pain medicine.  Neither spoke.  As Simpson put it, “In an instant, an uncrossable (sic) gap had come between us”. They were both working on shifting decisions out of the amygdala and into the neocortex.  In such a dire emergency, the amygdala would urge instant action without thought and it has the chemical authority to do so.  So, it took energy, balance and concentration to shift control to the executive functions of the neocortex.  Time was of the essence.  They had run out of water and fuel.  They had to get down fast or they both would die.  Their approach was orderly, bold yet cautious; in a moment, it would also become playful as well.  Simpson was learning what it meant to be playful in such circumstances: “A pattern of movements developed after my initial wobbly hops and I meticulously repeated the pattern.  Each pattern made up a step across the slope and I began to feel detached from everything around me.  I thought of nothing but the pattern.”  His struggles had become a dance, and that dance freed him from the terror of what he had to do.  “I knew I was done for,” Simpson wrote later.  “It wouldn’t make a difference in the long run, but I kept going because of the pattern.  I had forgotten my partner was even there. I lost track of time.  I had even almost forgotten why I was doing the pattern for a while.”  Then Simpson went over the edge again, and this time Yates had no choice but to cut the rope, almost certainly killing his friend.  Simpson fell for a long time, and much to his surprise, woke up very much alive.  On the almost impossible climb out of the crevasse, Simpson once again returned to his old friend, the pattern and the rhythms of the dance.  He’d place his ice tools, plant his good foot, then pull hard while hopping upward to plant the foot a bit higher up.  “Bend, hop, rest.  Bend, hop rest…” He found that once more concentrating on the pattern helped him ignore the pain.  At the same time, he was taking the greatest risk, he was also safeguarding himself.  “I resisted the urge to look up or down.  I knew I was making desperately slow progress and I didn’t want to be reminded of it by seeing the sunbeam still so far above me.”  This poses an interesting question: How can you know something and keep from reminding yourself of it? Indeed, when Simpson said he “knew”, he means that his hippocampus contained a short-term memory pattern about his situation.  But the visual perception of how far he had to go would be sent straight down through the thalamus to the amygdala to be screened, and that is what he wished to avoid.  Had the amygdala gotten hold of that information, it might have triggered a whole new set of emotions that he didn’t need.  He could bump what was in his working memory out by concentrating on something else: his pattern! It was a wise choice.  Keep the perceptual input to a minimum, don’t feed the amygdala any scary raw data.  To learn how Joe Simpson’s story ends, read his best-selling book “Into the Void”.